Fight 9 Sleeping Problems of Pregnant Women in These Methods 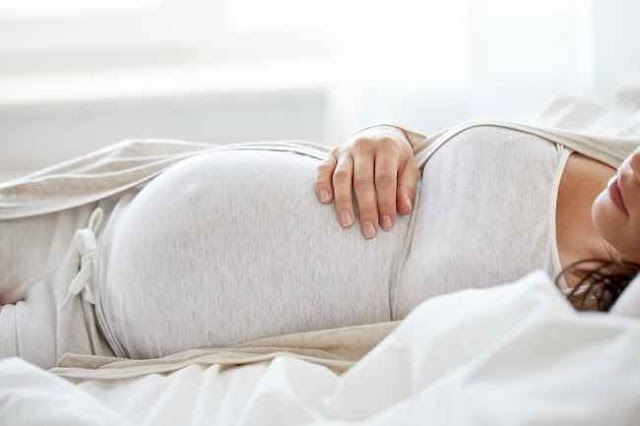 The difficulty to sleep soundly and quality is like an enemy in a blanket for pregnant women, aka pregnant women. When pregnant, Mother faces major changes in physical and emotional terms which ultimately have an impact on sleep quality. But Mother is not alone, most pregnant women usually experience insomnia and other sleep problems. In the first trimester, difficulty sleeping can be caused by the need to urinate frequently at night, as well as physical and emotional stress related to pregnancy. Furthermore, in the second trimester, sleep problems will improve, but physical and emotional stress is in fact still a scourge that reduces sleep quality. In the third trimester, the problem of sleep becomes more and more complicated because the causes are increasingly complex, ranging from discomfort with an enlarged abdomen, heartburn, cramping legs, blocked breathing, and frequent urination. Here are some problems that interfere with pregnant women and their ways to overcome them. Leg
Posting Komentar
Baca selengkapnya

When should pregnant women go to the hospital to give birth 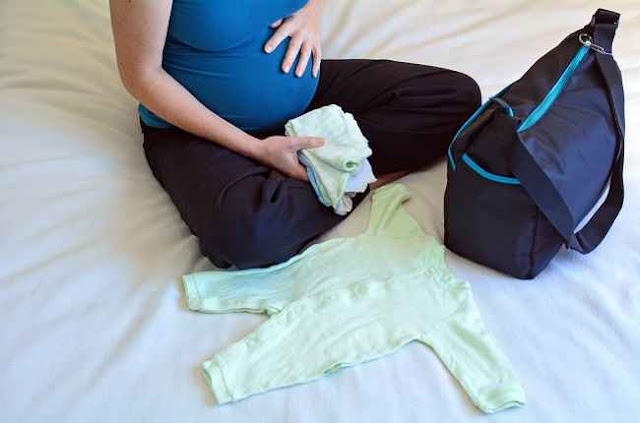 For mothers who are pregnant with their first child might wonder about when they should go to the hospital or midwife to give birth? In the first pregnancy, if you experience contractions but the amniotic fluid has not yet come out, chances are you will be asked to go home or wait until it's time to approach delivery. The first labor phase, also referred to as the prodormal and latent phases, is usually a long process. This phase can take 1-2 days. In some cases, this phase can start and then stop. Mother must immediately go to the maternity hospital if it has entered the actual stage of childbirth, or experienced the following things. Mother thinks that amniotic fluid has come out, either just seeping in little by little or more (ruptured membranes). If you experience bleeding (more than spotting). If the fetal movement is not as much as usual. When contractions or cramps feel uncomfortable and come every five minutes in an hour. Basically, labor contractions feel strong, r
Posting Komentar
Baca selengkapnya

Here's What You Need to Know about Fruit Juice for Diet 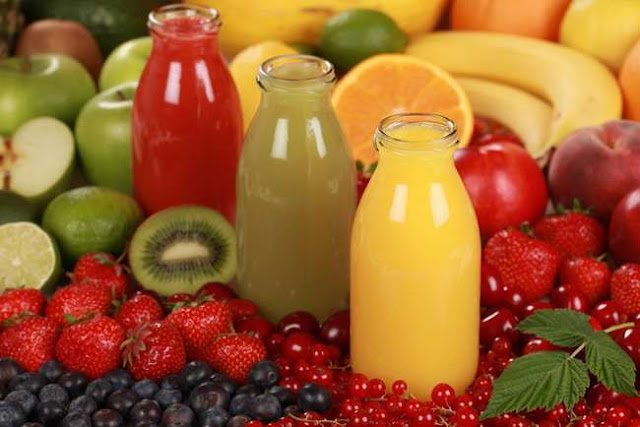 Consuming fruit juice for the diet has now become a trend. This drink is believed to be effective in losing weight and beneficial for health. But does consuming fruit juice for the diet prove effective in losing weight? Let's look at the discussion in the following article. Besides claimed to be able to lose weight, consuming fruit juice is also believed to be beneficial to strengthen the body's resistance and support the detox process (removal of toxins from the body). More than that, fruit juice is also believed to help smooth digestion and reduce the risk of heart disease and cancer. Good Fruits for Diet There are many types of fruit that are suitable for your diet. These fruits include: 1. Avocados Avocados are fruits that are rich in vitamin K, folate, and healthy fats. In addition, avocados are also able to increase levels of good cholesterol in the body. Eating avocados can make you easily full and reduce your appetite. 2. Bananas Bananas contain potassium, mag
Posting Komentar
Baca selengkapnya 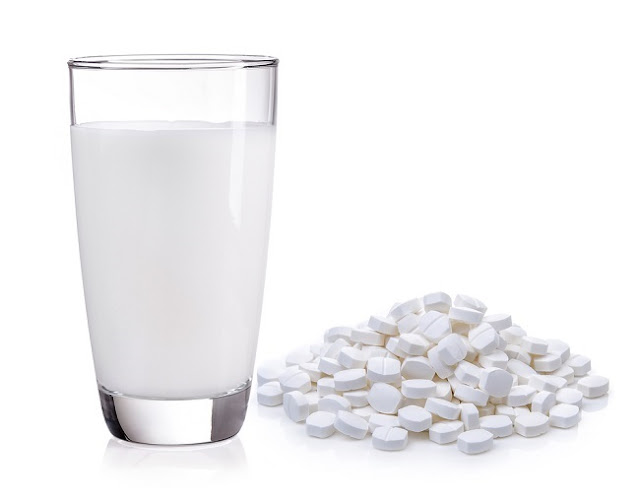 Drinking milk after taking medicine is believed to help reduce the side effects of the drug. However, this does not apply to all types of drugs. There are certain medicines that can actually cause adverse effects if taken together with milk. In general, drugs contain certain substances that can cause drug interaction effects if taken together with other drugs, supplements, or certain foods and drinks, including milk. Drug Interaction with Food and Milk Drug interactions with food and milk can occur due to improper use of methods, or the patient's ignorance of the drug content. Drug interactions can have several effects, such as: Making the drug work increases or it becomes not optimal. Resulting in side effects of drugs that are lighter or even worse, and sometimes can also cause new side effects. Interfering with drug absorption, drug metabolism in the body, or drug expenditure from the body. To ensure that this does not happen, ask your doctor or pharmacist about how t
Posting Komentar
Baca selengkapnya 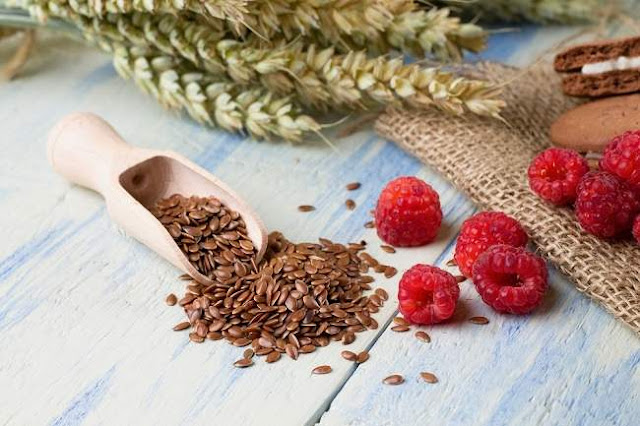 Laxatives or laxatives are usually used to treat constipation or constipation. Most of the laxative medicines on the market contain natural ingredients such as herbs. Aside from drugs, many foods have a laxative effect and can be used to treat bowel movements. Defecate less than three times a week marks constipation. Because the intestine does not move regularly, the stool tends to become hard and dry making it difficult to remove. As a result, sufferers feel bloated and uncomfortable. To prevent constipation, the best way is to change your lifestyle, including your daily diet. Increasing fiber consumption and drinking plenty of fluids regularly is the most effective constipation avoidance technique. However, if constipation has already hit, there are some foods and drinks that we can consume to help cure. It's easy to find herbal laxatives on the market to treat constipation. Most herbal laxatives contain anthroquinone or have a stimulant effect on the intestine. The way laxa
Posting Komentar
Baca selengkapnya